To achieve Black Excellence is not an easy task. But to fight for Black Excellence is imperative for anyone who hungers for progress and fulfillment.
Black Excellence can be obtained in multiple ways. Black Excellence is something that's first conceived, developed and executed by those who desire excellence. You cannot buy Black Excellence! You cannot be rewarded Black Excellence! No one can bestow Black Excellence upon you! You must fight and scrap for excellence with your own sweat equity.
To achieve excellence requires extreme hard work. Excellence is accomplished when people believe in their abilities. You must have complete confidence in your skill set. If someone placed you on an island, you'll figure out how to not just survive, but advance the island into a much sought after resort.
Black Excellence requires one to be innovative enough to get the job as well as to rise up the corporate ladder to maybe even becoming the CEO. I've seen Black Excellence deterred, though. I know amazingly bright people who have some minor deficiencies in terms of believing in themselves. This has caused them to be robbed of achieving Black Excellence. You cannot have low self-esteem and achieve excellence. You cannot be weak and expect excellence. It doesn't mean you have to be a superman or superwoman, but you must be in control of your life. You cannot short-change your abilities to gain Black Excellence.
I also know people who (sellout) their abilities. They take what they can get, when they can get it, from whomever, because they don't believe in their own abilities to get it. These can be educated and credentialed individuals who lack character and or guts. See, it's not about the plaques on the wall, it's about the strength that's deep in your soul which allows you to even pursue Black Excellence.
I can't remember doing any thing for money, only. I've been presented with several opportunities to gain resources. But I didn't think it met my standards for Black Excellence. See, I have complete confidence in my abilities. I don't feel the need to be bought or sold. That's not achieving Black Excellence!
Let me give an example of Black Excellence being robbed. Newly retired Charles Thomas, who spent over 30 years in mainstream media and over 20 years at local ABC 7; was unquestionably a professional, political journalist. He followed his job duties and did everything his corporation asked him to do. But rarely did the corporation do what he asked them to do. There were many occasions when Thomas wanted to promote Black Excellence within (his) community, in a different light from what ABC 7 thought was excellence.
Charles was par-excellent in his profession but subpar as a black man and leader for his own community. That he admits! Today, Charles will scream at every opportunity that he's FREE! And those screams can be heard each morning on WVON. Thomas is now FREE to present Black Excellence.
How many black executives live Charles' experience? They give their intellectual capital to an organization or company that will not allow them to support Black Excellence. Black executive are most times robbed of their abilities to truly grow as a person or professional. They're afforded the luxury as an employee to build their employer's Fortune 1000 brand, but are not allotted the freedom to fight on behave of Black Excellence. I see and hear it everyday as I engage with executives who are not FREE to even pursue their own Black Excellence.
Charles' new experience is what Black Excellence is about. Not only being the best in your career, or exploding up the corporate ladder, but being able to scream that you're FREE to support Black Excellence, openly. Unfortunately the world we live in doesn't allow Black Excellence to rise. (See Colin Kaepernick).
When you finally promote or achieve Black Excellence, you must acknowledge what Mr. Thomas now know---that Black Excellence and freedom comes with a price! Until the next edition........ Peace and One Love.
I Write to Differ
Posted by MG Media / Mr. West - at 6:55 PM 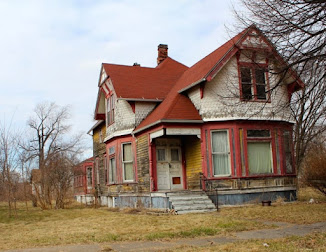 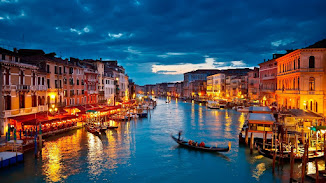 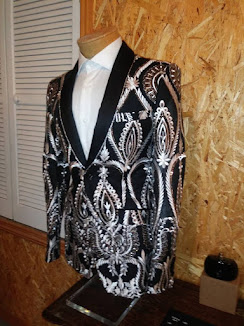 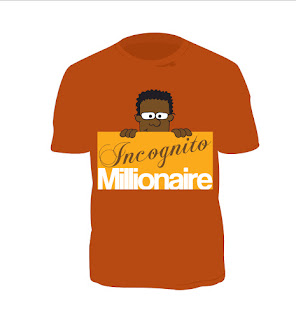